Subaru Outback was our first car that we started off roading with. I think we watched every possible video on YouTube on how brilliant their AWD system is. And it was… but the driver wasn’t!

One day we decided to test it on some green lanes in Northumberland, in Slaley Forest to be precise. Family trip to explore the outdoors. Beautiful day, although it rained couple days before and there were some boggy bits. “Nothing our Subaru couldn’t handle” – we thought. Maybe, if we came prepared. We were complete rookies.

Drove over first few sections nicely and stopped for a break in a nice café. Sat down and checked the map for more lanes and found some more couple of miles away. Wish we hadn’t. 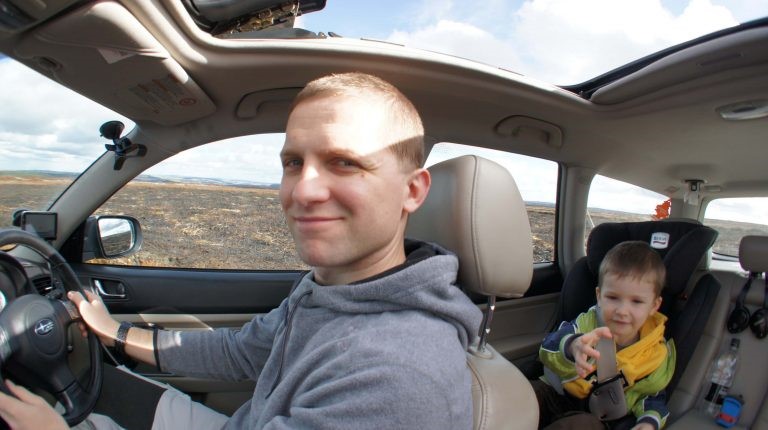 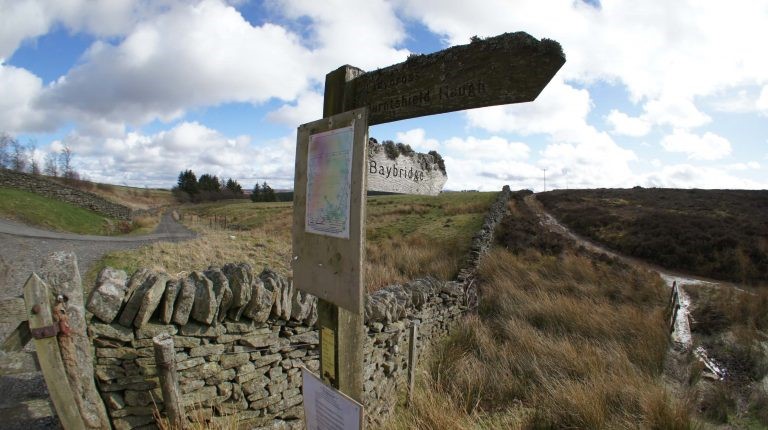 It started off with a tricky bit through a forest. Muddy and slippery with a lot of roots, And ruts. But we ploughed on in our “unstoppable” Subaru. Until we were stopped by a fallen tree. The only way to get past was to drive around it. But it didn’t seem easy as we had to drive out of deep, muddy ruts. Going in a straight line wasn’t a problem before, but turning now was a big one. Inch by inch, step by step – wheels were spinning, mud splattered all over, but we were slowly making progress. Then bang! We bottomed out. Rear diff was stuck on a rock and we stopped moving. Armed with a pair of wellies and a shovel we begin the rescue mission! Pair of friendly bikers tried to help, but with not much luck. We were stuck for good. Situation was dreadful and it was getting dark. 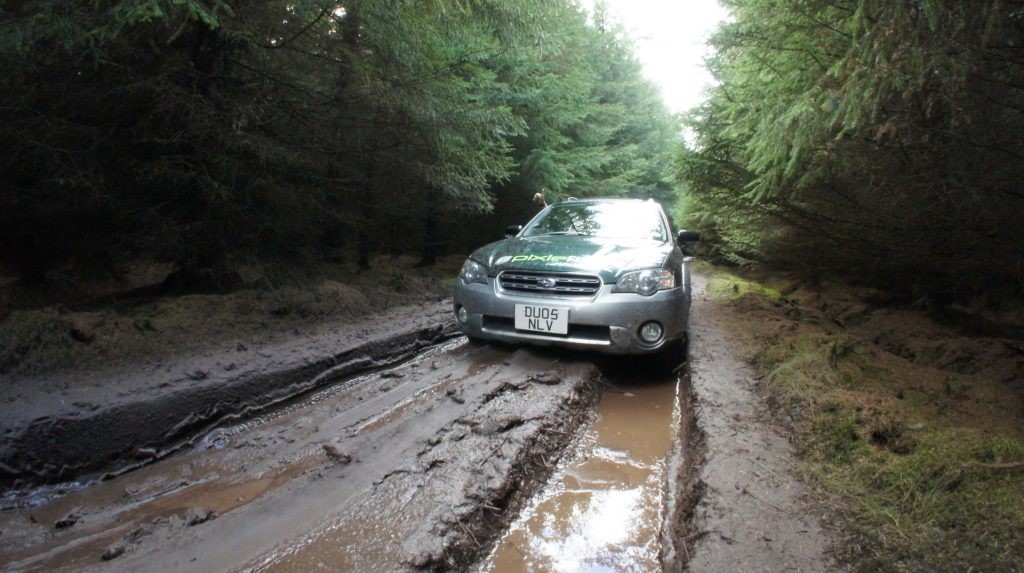 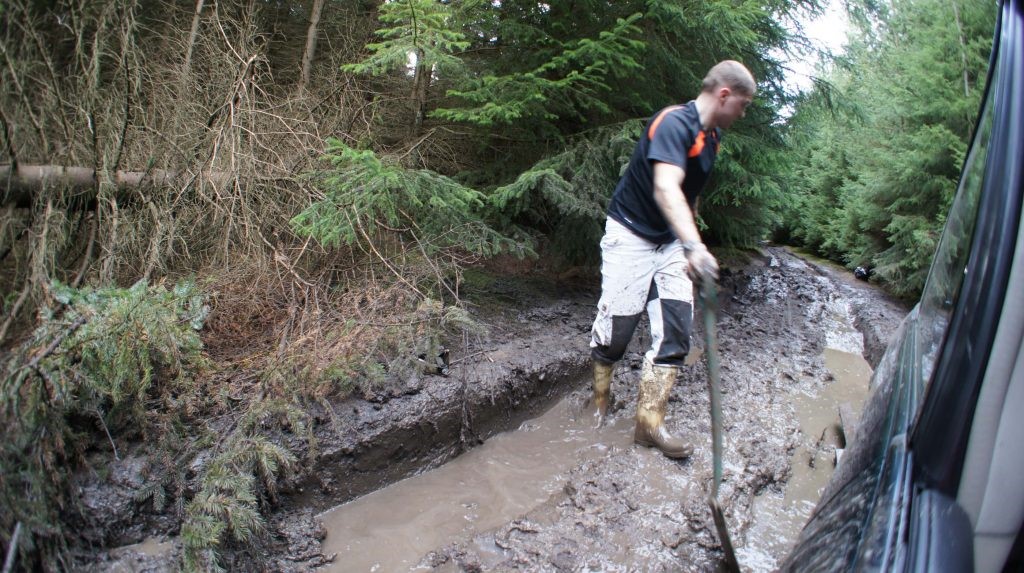 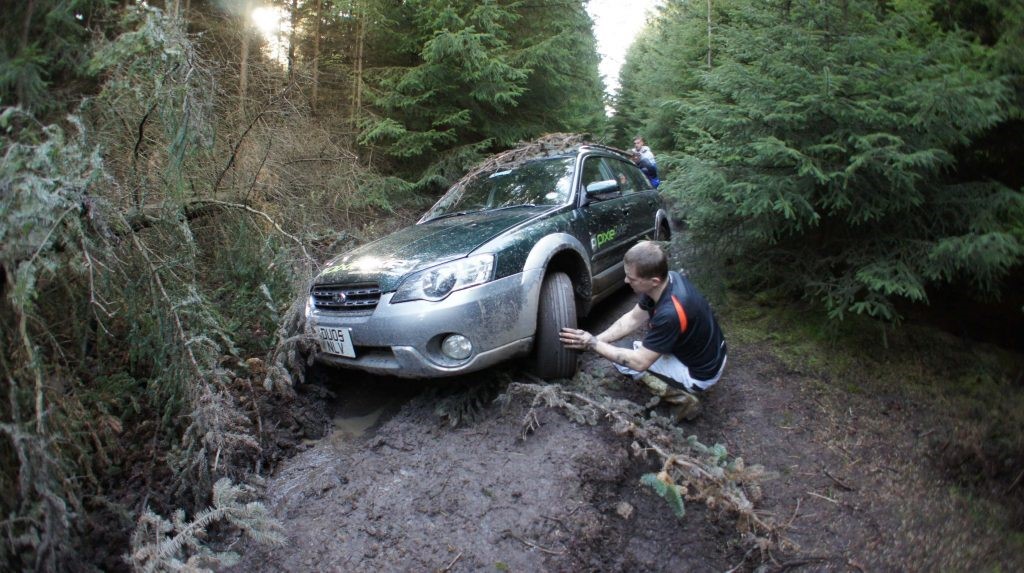 Decided to look for help. Walked to the nearest road and tried to stop a car to take me to the nearest village. One young couple stopped, listened to what I’ve got to say and drove off saying “I’m afraid we can’t help”. Wankers. It’s okay, karma will get you. Next car was a nice, new BMW 5 series. Elderly couple agreed to give me a lift. But my clothes covered in mud wouldn’t go well with their cream leather – so I ended up sitting their dog’s blanket. Didn’t matter, just get me somewhere, please!

Dropped me off at the nearest farm. After a while I located a farmer. Went to speak to him and explained the hopeless situation we we’re in. Despite going out with his wife that night, he agreed to help us. “I know exactly where you are, I pulled someone out of there before”, he said.

I thought he’s going to jump in his Land Rover. But no, he had a better idea! A JCB telescopic handler! Whatever, just get us out of there, please! Together, we came back to the place of our defeat. Few minutes later we were strapped to the JCB’s forks and pulling began. I thought he’s just gonna get us unstuck and allow us to drive back out. Nah, he pulled us all the way back through the forest! In reverse! When we got back on the road, I couldn’t thank him enough. “What do you drink”, I asked. “I like gin”, he replied… Two weeks later we came back to see him at his farm with a bottle of a nice gin. 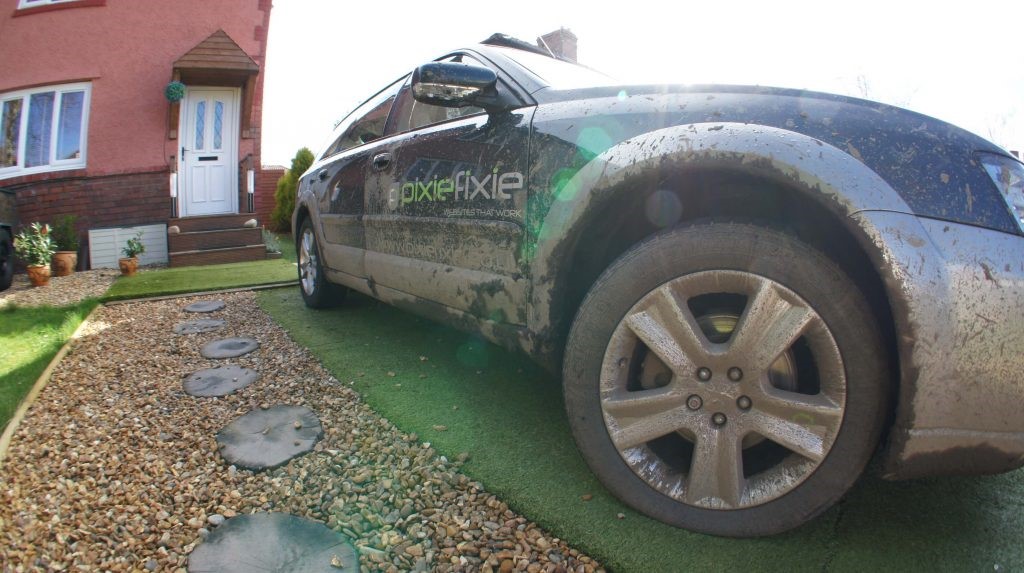 What went wrong? Lack of off roading experience, that’s for sure. Being on our own didn’t help. Maybe if we had grippier, chunkier tyres… Never mind. Lesson learned. 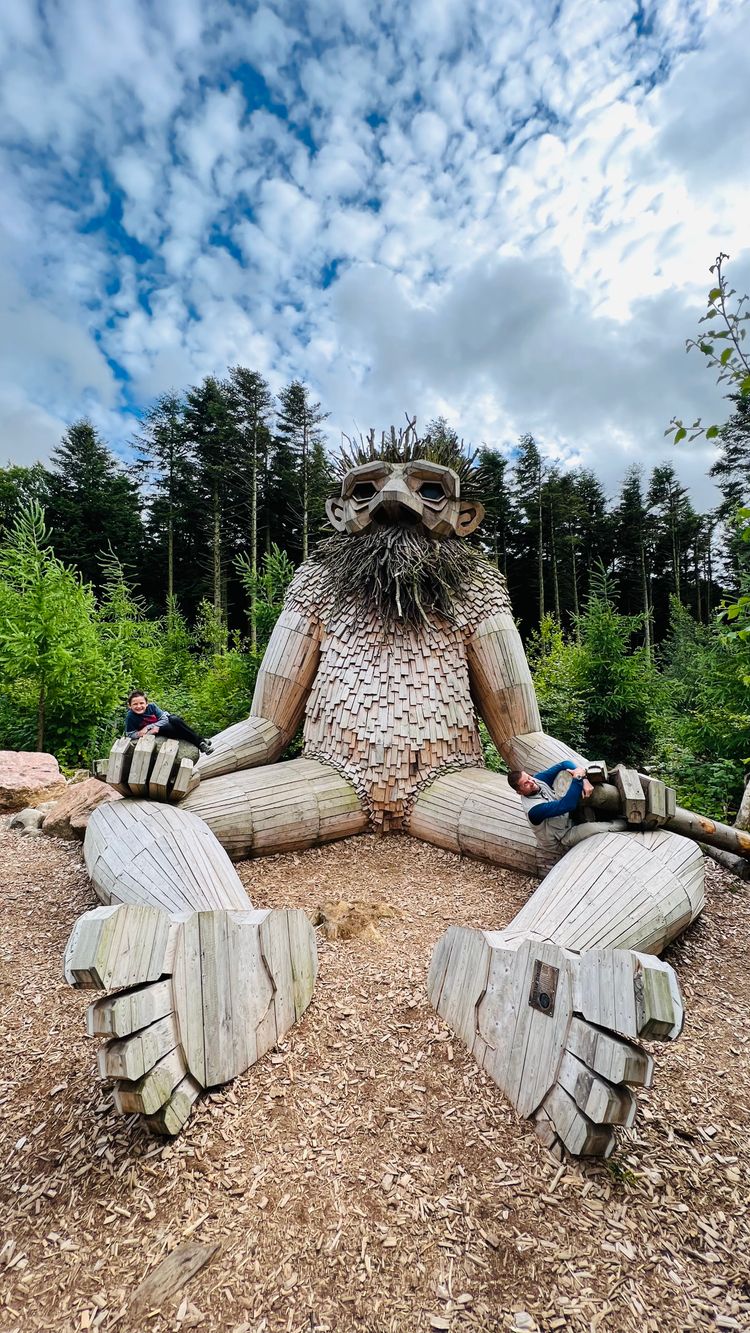 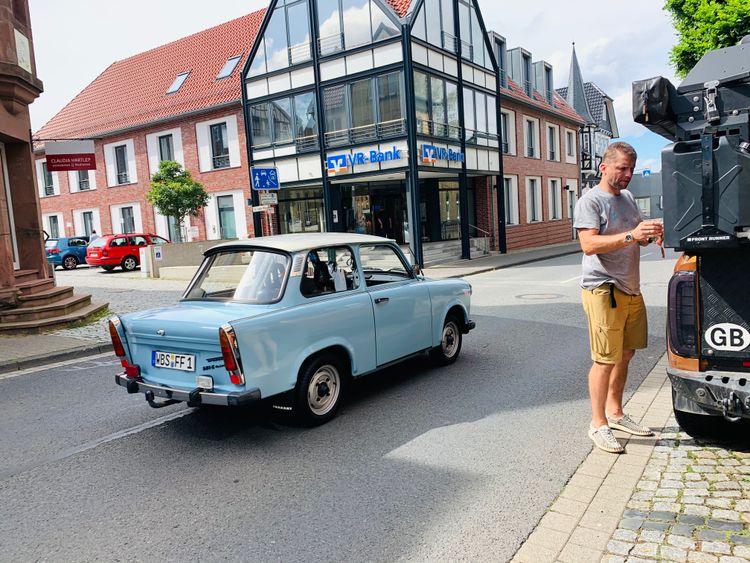 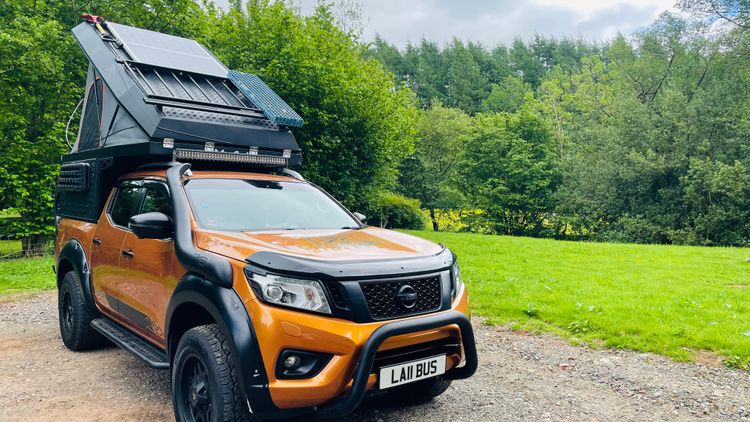 At the last Adventure Overland Show our Navara generated a fair amount of interest, a lot of people were looking
Jun 14, 2021
1 min read
May
24